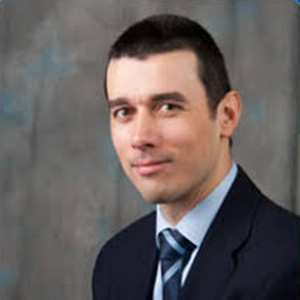 Robert Hinchliffe is Professor of Vascular Surgery at the University of Bristol, Bristol Surgical Trials Centre and Bristol NIHR Biomedical Research Centre. He is Honorary Consultant Vascular Surgeon in the Bristol, Bath, Weston Vascular Network. He is an academic vascular surgeon with an interest in diabetes related complications of the lower limb and minimally invasive vascular surgery. His research interest is in clinical trials, the development of new technologies in surgery and their application to drive evidence based practice for patients with vascular disease.

He has led NIHR HTA funded trials in vascular disease and is currently editor of British Journal of Surgery. He has co-chaired the guideline development group for International Working Group of the Diabetic Foot and is a member of the European Society of Vascular and Endovascular Surgery and Global Vascular Guidelines Group.